Is “Follow-Up” Worth Bothering About? 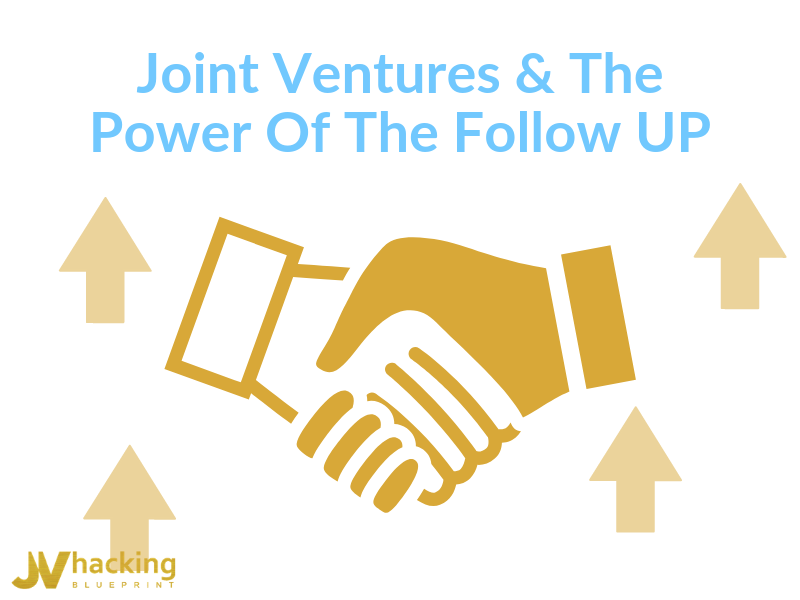 Let’s make a couple of assumptions. You’ve made a new connection and are having a conversation about possibilities. You’re chatting and seeing what you might do together, brainstorming a potential JV option that could work for both of you. Guess what happens after that, far more often than you can imagine?

Nothing. People drop the ball and do nothing. They make an initial contact and then drop the ball. I don’t know why and I don’t get it. Are people too shy? Too lazy? Not savvy enough about business? I understand that everybody’s busy but why did you bother to make the contact in the first place if you didn’t intend to follow up? How can you ever build trust with others if you don’t do what you say you’ll do?

Even people who seem to be successful in business do this all the time--even though it’s such a small-minded, non business way to think. Of course it may feel uncomfortable to ask for a favor and many people reading this have a hard time with that. Here’s the point that I can’t stress enough.

Do what you say you will do or don’t say it in the first place. This is so jaw-droppingly simple but in online marketing more than any other industry so many people can’t seem to be bothered. So let me give you a huge edge in business right now--even though it shouldn’t be an edge at all because it should be a given.

Be the exception. Be the person who keeps their word. Call people back when you say you will. It’s not rocket science. Think of potential business partners as friends. If you say you’re going to show up to meet someone you care about, you would never just blow them off. You don’t not call a friend back when they call you. Why would you do that to a business colleague, especially a brand new one?

As Richard Branson is noted for saying: “Your level of success will be directly proportional to how many uncomfortable conversations you are willing to have.” When you are contemplating making that phone call, particularly one that is uncomfortable, remind yourself of how successful you will be after the call. Tell yourself as often as you need to that it’s worth it.

Let’s face it. No one likes to make awkward or uncomfortable calls. No one likes to fail either. If you knew with certainty that picking up that phone would lead you to success, would you do it? Or would you be one of those people that just can’t be bothered?

We’ll talk about types of phone calls and better ways of making them even more effective in an upcoming post. In the meantime, train yourself to pick up the phone. 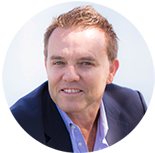 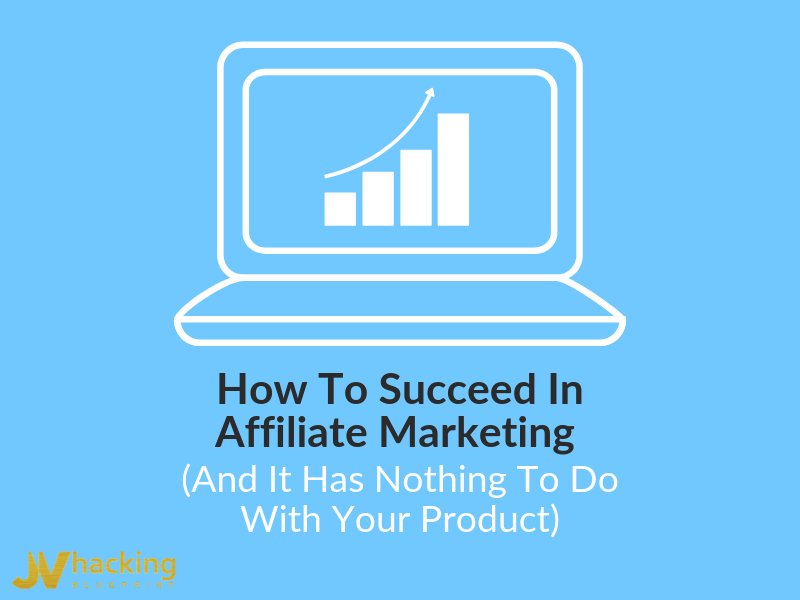 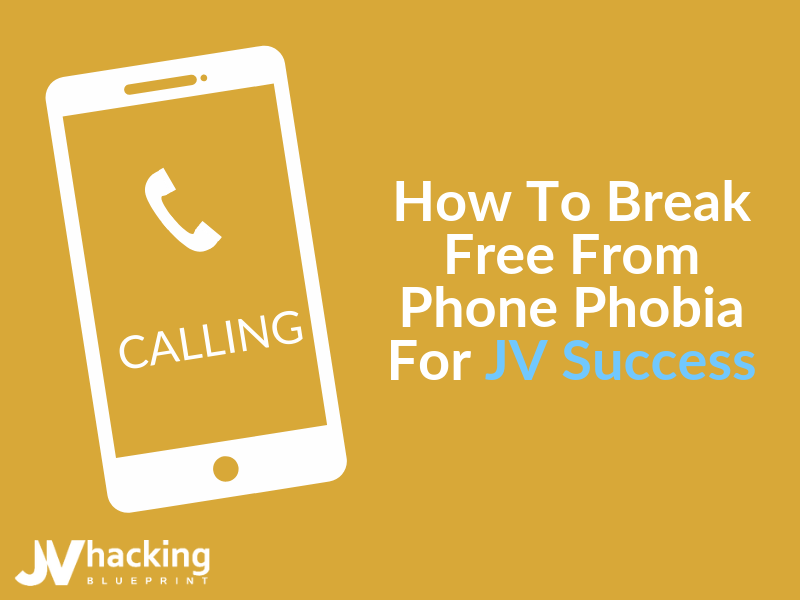 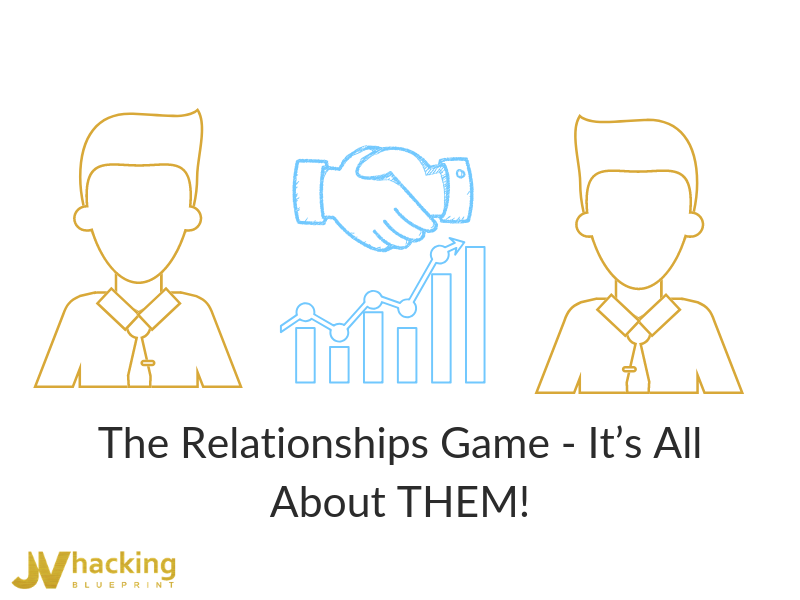 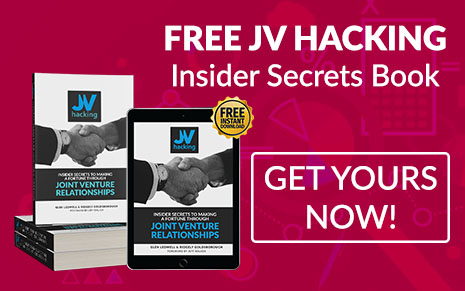 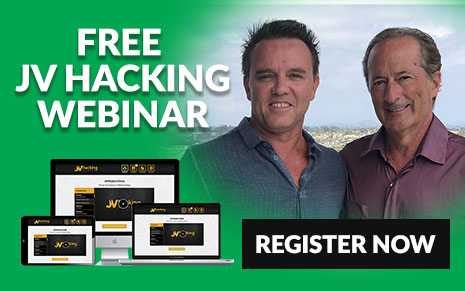